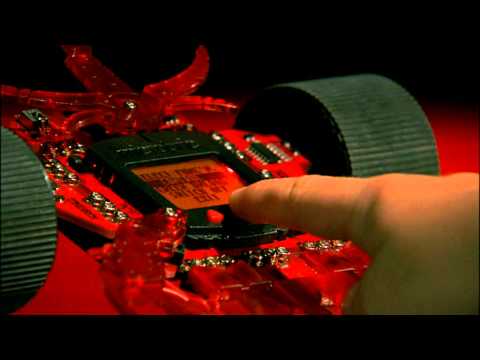 http://www.microbric.com
The Ai2 robot kit was release in 2006 as a promotional collectable robot kit through ‘The Adelaide Advertiser’ newspaper. The Ai2 robot followed the very popular I-BOT robot kit that was also released through The Advertiser newspaper. Both robot kits were collected from newsagents using tokens printed in the newspaper each day of the promotion. The promotion ran over three weeks with 21 different day packs to collect.