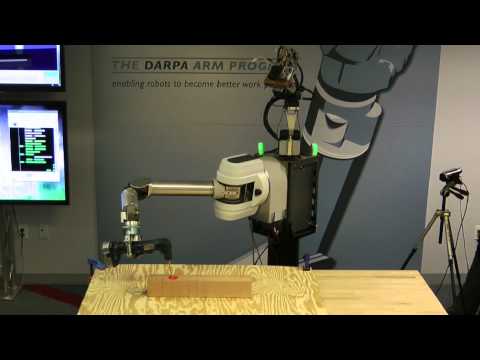 During rigorous testing in November 2011, the best team achieved 93% success in grasping modeled and unmodeled objects. The ARM program has entered its second phase, where focus turns to complex bimanual manipulation scenarios